The Town of Pincourt is saddened by the death of its former General Manager, Mr. Michel Perrier, who passed away on the evening of October 21, 2020.

Mr. Perrier began working for the Town of Pincourt in 1997. His work in Pincourt, as a Municipal Councillor and eventually as a General Manager, will undoubtedly have marked the development of the town on many levels during his 23 years of service.

Respected by his colleagues, he will be remembered as a passionate and dedicated man with many projects in mind. His vast knowledge made him the backbone of his team.

The Town of Pincourt would like to extend its sincere condolences to his wife, his children and his entire family. Our thoughts are with them in these difficult times. 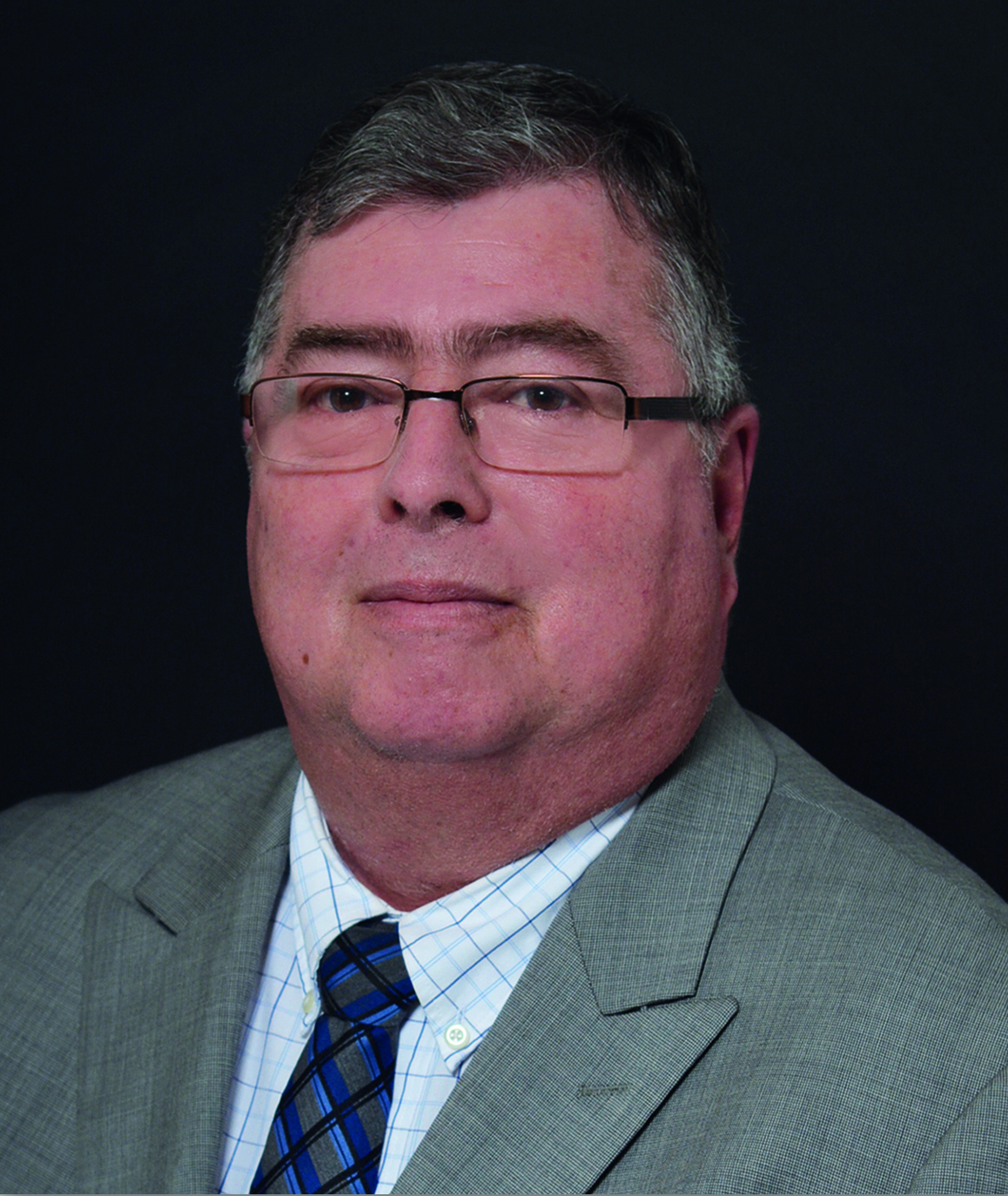